With skyrocketing energy costs and the looming threat of rolling blackouts, saving energy has become more than just a nice idea—it’s become crucial. Energy is the second largest in-store operating cost for retailers; in the US alone, they spend nearly $20 billion on it each year.1 The average size retail store (midbox) spends about $90,000 per year on their energy bill.2 Multiply that by 1,200 stores, and we’re talking about a single retail chain spending a staggering $108,000,000 per year in energy costs alone. If you happen to be the kind of large box retailer that requires refrigeration, that number is easily tripled.

But there are plenty of ways to reduce energy consumption. Forecasters have predicted that the average standalone retail outlet could reduce energy usage by somewhere between 25-30% simply by focusing on managing the biggest energy hogs—HVAC and lighting.3 These are the strategies that will yield the most significant savings—what we like to call the low-hanging fruit of energy savings. 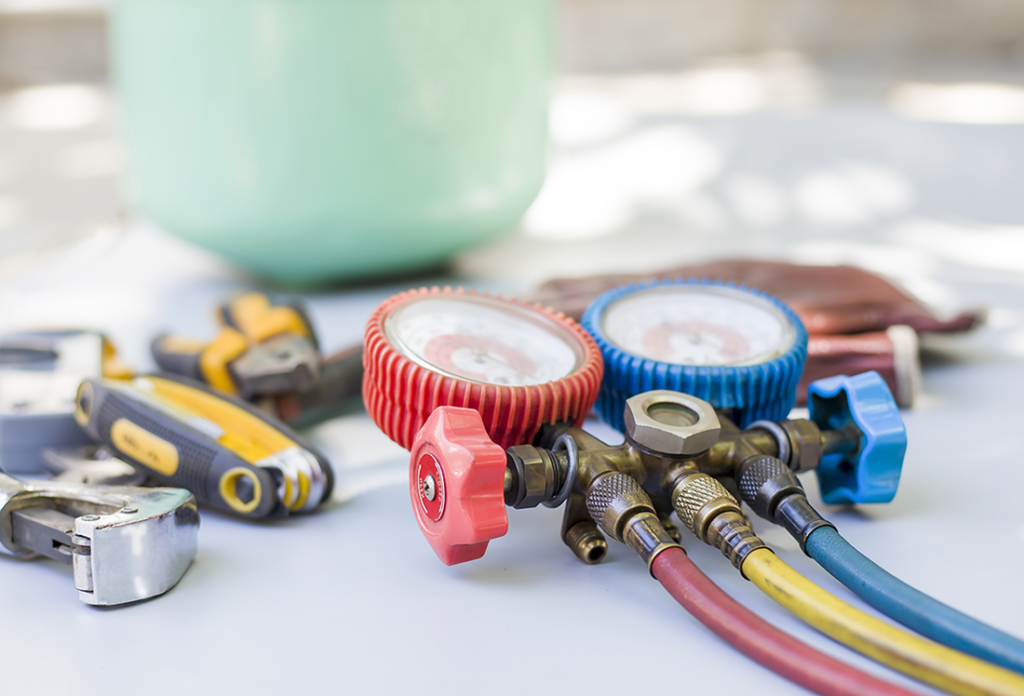 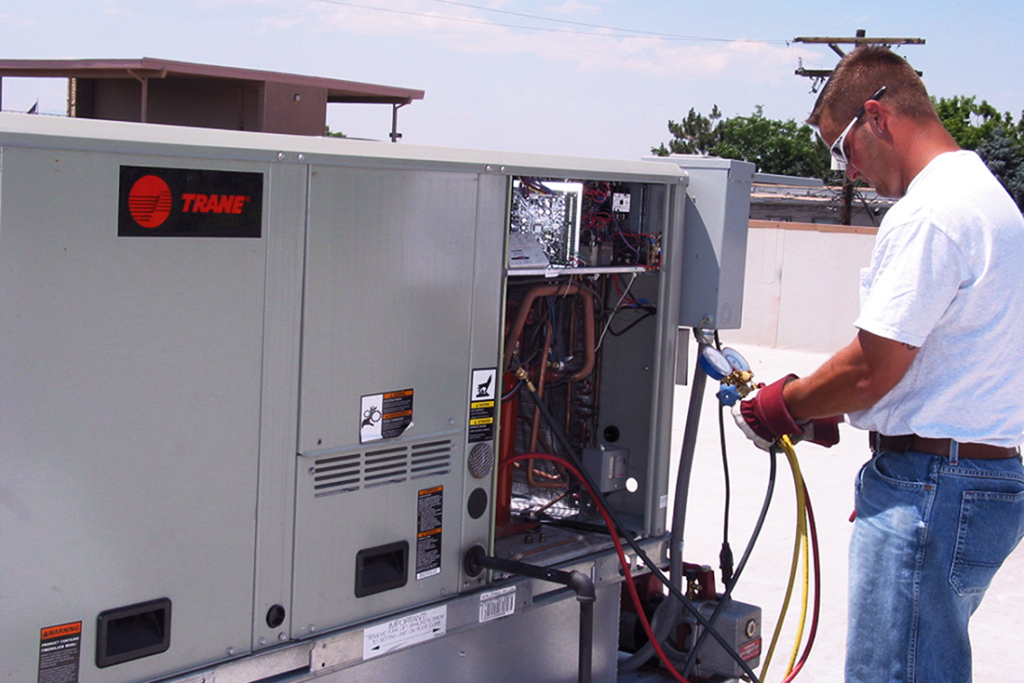 Heating and cooling a building are typically about 40% of a company’s energy budget—second only to lighting.4 Just like your washing machine, dishwasher and refrigerator, a modern system is far more energy efficient than one made in the 1980s. In fact, modern HVAC units use about half the energy they did in 1990. In other words, an old unit costs twice as much to run as a new unit. That number increases when you consider the often-overlooked phenomenon that equipment loses efficiency over time regardless of how efficient it was when it started out.

This is the simplest of the low-hanging fruit. To illustrate, do you know anyone who would buy a car and not do oil changes and maintenance? I don’t. And yet, many building owners don’t maintain their HVAC equipment. The result (as you might expect) is that the unit runs at a much lower efficiency and eventually stops working at all. HVAC equipment operates at maximum efficiency only if its critical components are running within the tight tolerances in which they were designed. Everything must be in balance—gas pressures and temperatures, heat transfer across the coils, the static pressure of airflow, as well as all the electronics that control these functions. 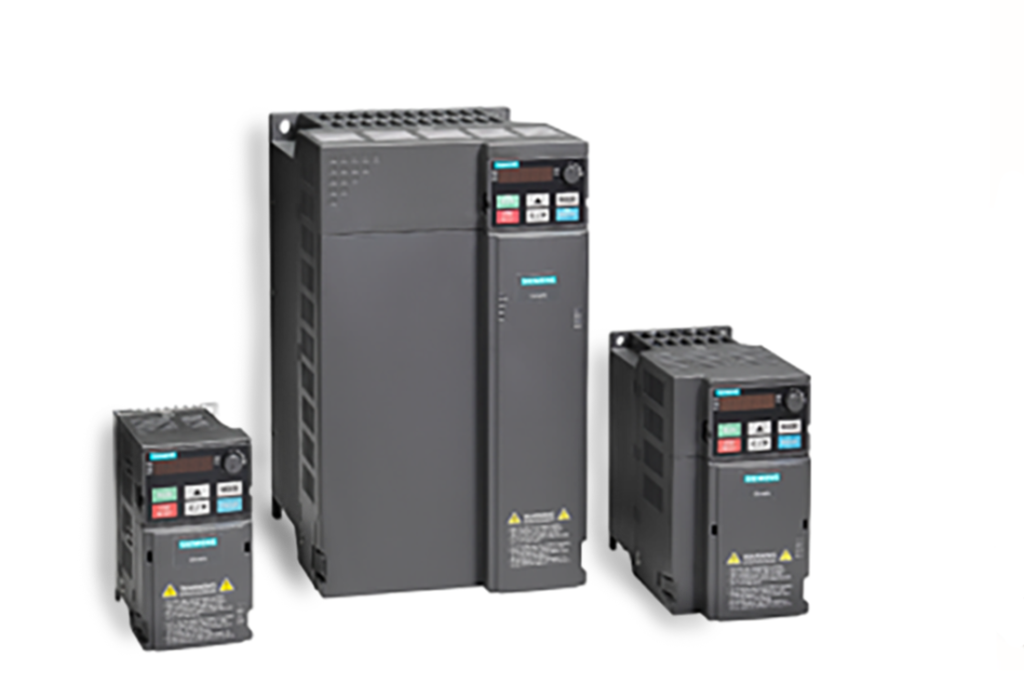 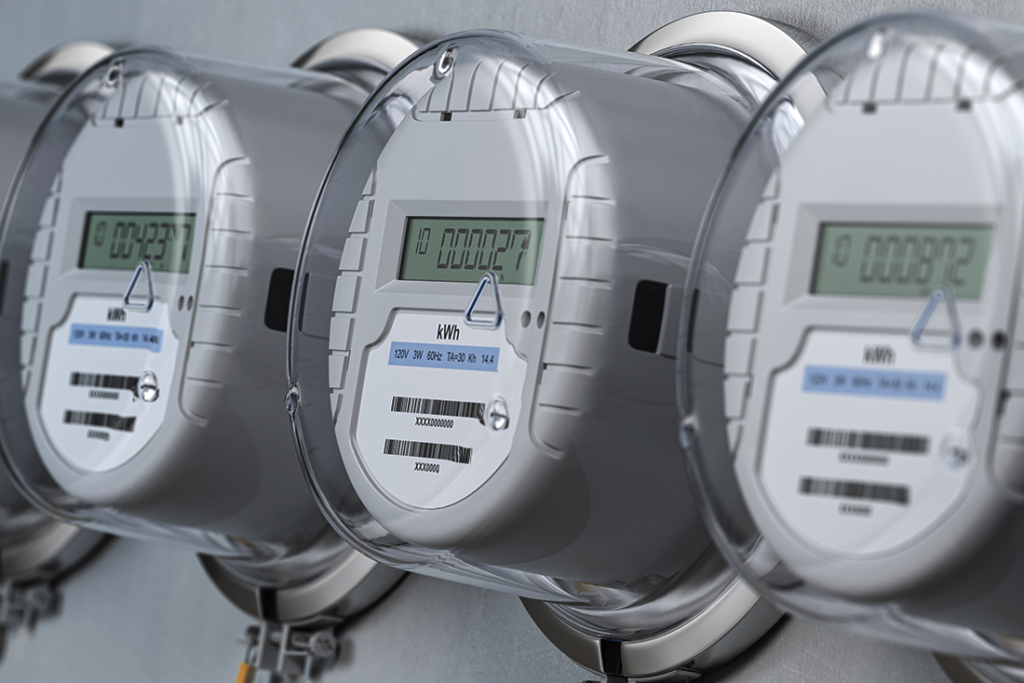 Variable frequency drives, or VFDs, are trending in the HVAC world. Companies that have taken the leap have reported success at reducing energy costs. A VFD adjusts a motor to use exactly what is necessary for that particular application. On an HVAC system, a VFD adjusts the speed of the fan to meet demand, rather than leaving the fan completely on or completely off. It also eliminates the initial power surge that comes from switching the motor from on to off, which extends the life of the motor and the belts, and inevitably, the equipment. When JCPenney installed VFDs on the rooftop units of 130 stores, they reduced energy consumption by 22%, or five million dollars a year. The upgrade paid for itself within one year.5

Electricity is most expensive during the day—during peak hours—when all the office buildings, malls and grocery stores are open and using their HVAC systems. Residential customers are only charged for energy used, but commercial clients are charged for energy used plus something called the peak demand. This is the amount of energy the utility company needs to keep available should the retailer need it. Think of this like a mall parking lot. It needs to be large enough to accommodate shoppers on the busiest day of the year, even if it’s empty most other days. Peak demand can be anywhere between 30-70% of the total electricity bill, depending on many factors including location.6 Peak load management is a method of reducing the amount of energy used during peak hours, thereby reducing the peak demand portion of the electric bill.

There are a few strategies a company can use to reduce energy consumption during the day. One is to cool the building before the store opens so that as the day goes on, less energy is required to keep it cool. Installing blinds or adding tint to windows can keep the sun from increasing the heat load in the building.

Another way to reduce peak load energy usage is to work with a company that monitors the electric grid and gives advance notice when peak load hours are likely to occur. This gives you time to turn things off and lower your peak load charge. 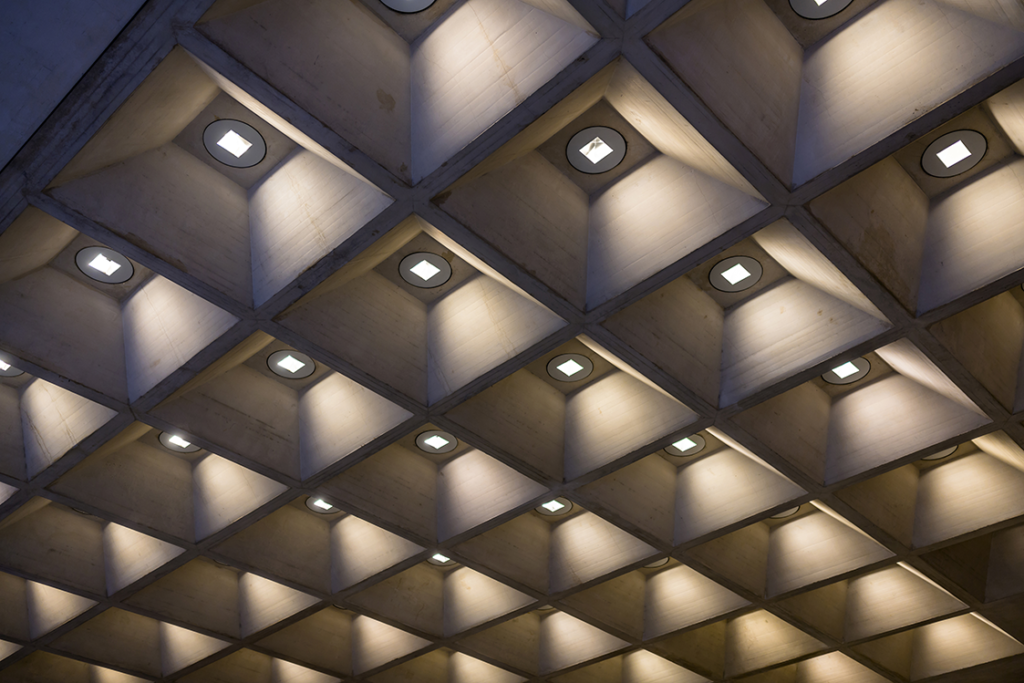 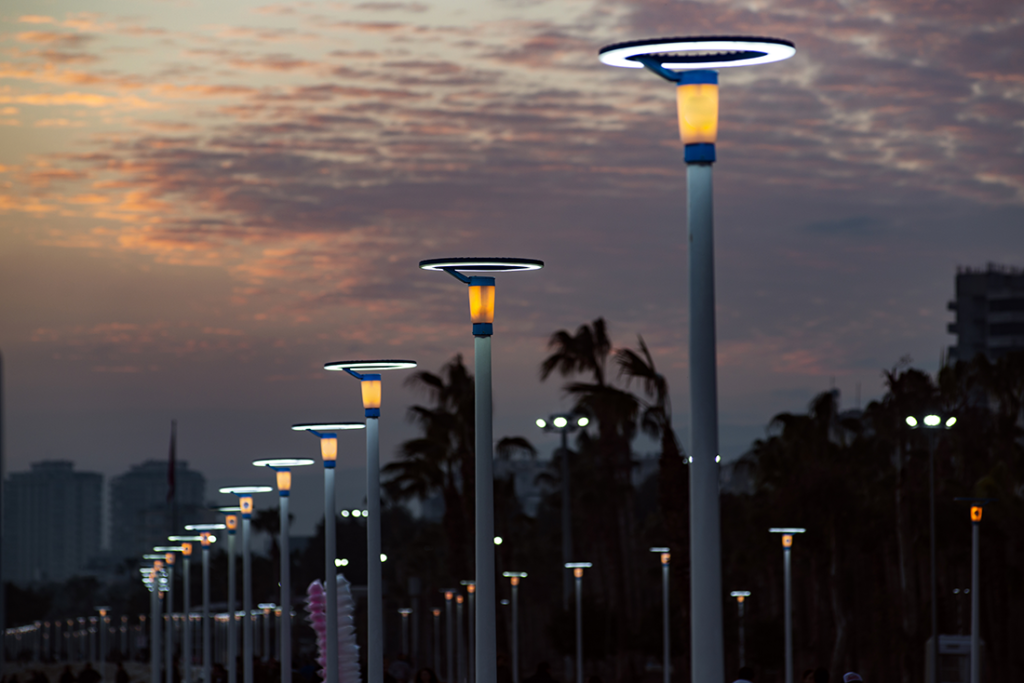 This is a big one. The energy consumption of lighting is neck and neck with HVAC, so saving energy here can cut costs. Not only do LEDs use far less electricity than traditional incandescent and fluorescent bulbs, but they also generate very little heat. Reducing the heat load of a building also reduces the required cooling capacity of the HVAC system. During the summer, this can significantly reduce the runtime of the equipment. LEDs last about three times longer than traditional lightbulbs, which reduces the labor cost associated with changing burned out bulbs. On top of this, LEDs throw light in one direction, so there isn’t so much light wasted up towards the sky or absorbed into the fixture.

A few years ago, the Marine Corps Base Quantico switched to LED parking lot lights. This update resulted in 85% energy savings in one parking lot alone, with an overall average of 66% reduction across the entire project. The Marines’ LED retrofit saved us, the US taxpayers, $32,000 per year.7

There are also government incentives and tax rebates to help offset the cost of installing new LED fixtures or retrofitting old ones to use LEDs.

For companies with complex energy usage like industrial, grocery, and multi-site portfolios, it would be wise to hire an energy management consultant. There are firms that specialize in energy reduction and have the expertise to focus on specific energy-saving strategies that will make the biggest difference.

The Time is Now

If your company did an energy audit some time ago and had inconclusive findings, it may be a good idea to revisit the subject. HVAC, controls, and lighting technology have changed so much in the past ten years, it’s almost impossible not to save money.