“It’s too hot in here.” “No, it’s too cold.” Every facility manager and service contractor has heard these complaints from building occupants.

For all the other days, the HVAC system is oversized blowing too much hot or cold air, making people uncomfortable, and wasting energy.

To reduce the inefficiencies of over-designed HVAC systems, engineers developed a way to slow down and speed up HVAC motors to match the temperature needs of the building in real-time.

What Is A VFD System, And How Does It Work?

Variable speed drives or VFD allow motors to run at partial speeds to meet the actual demand of the HVAC system instead of the motor being fully on or fully off.

With VFD’s when the weather is warm, but not extremely hot, chilled water pumps and air conditioning fans don’t have to turn on full blast to cool the space.

When the chiller operates during partial load days, the fans and pumps only move the air and water needed to cool, but not over cool the building. As demand increases because of rising temperatures, the VFD’s increase water and airflow through the system to meet the demand.

HVAC systems with a VFD on chilled water pumps, air handler fans, and other HVAC equipment provide a much more comfortable indoor environment than constant-speed systems.

The variable speed compressors in their air conditioning units keep indoor temperatures and humidity levels within a tight range so buildings remain within the desired set-points all hours of the day.

VFD systems don’t have the over or under cooling associated with traditional on/off cooling units.

In a typical over-designed HVAC system, fans, pumps, and compressors operate at maximum capacity even when the building demand does not require it. A VFD system allows the HVAC motors to operate below their maximum speeds yielding significant energy savings for most of the year.

A recent FacilitiesNet article describes VFD’s as “[o]ne of the most successful energy management tools ever applied to building HVAC systems.” The article goes on to note that energy savings from VFD’s “vary from 35 to 50 percent over conventional constant speed applications, resulting in a return on investment of six months to two years.”

Few HVAC modifications pay for themselves in such a short period of time making VFD’s one of the most sensible upgrades to HVAC systems.

Is It Worth Installing A VFD For Your Business or Multi-Site Location?

Costs for VFD’s continue to decline at the same time building managers demand more ways to reduce energy in their buildings.

This is a win-win for the consumer who will pay less for VFD technology and reap the benefit of more efficient and comfortable heating and cooling systems. 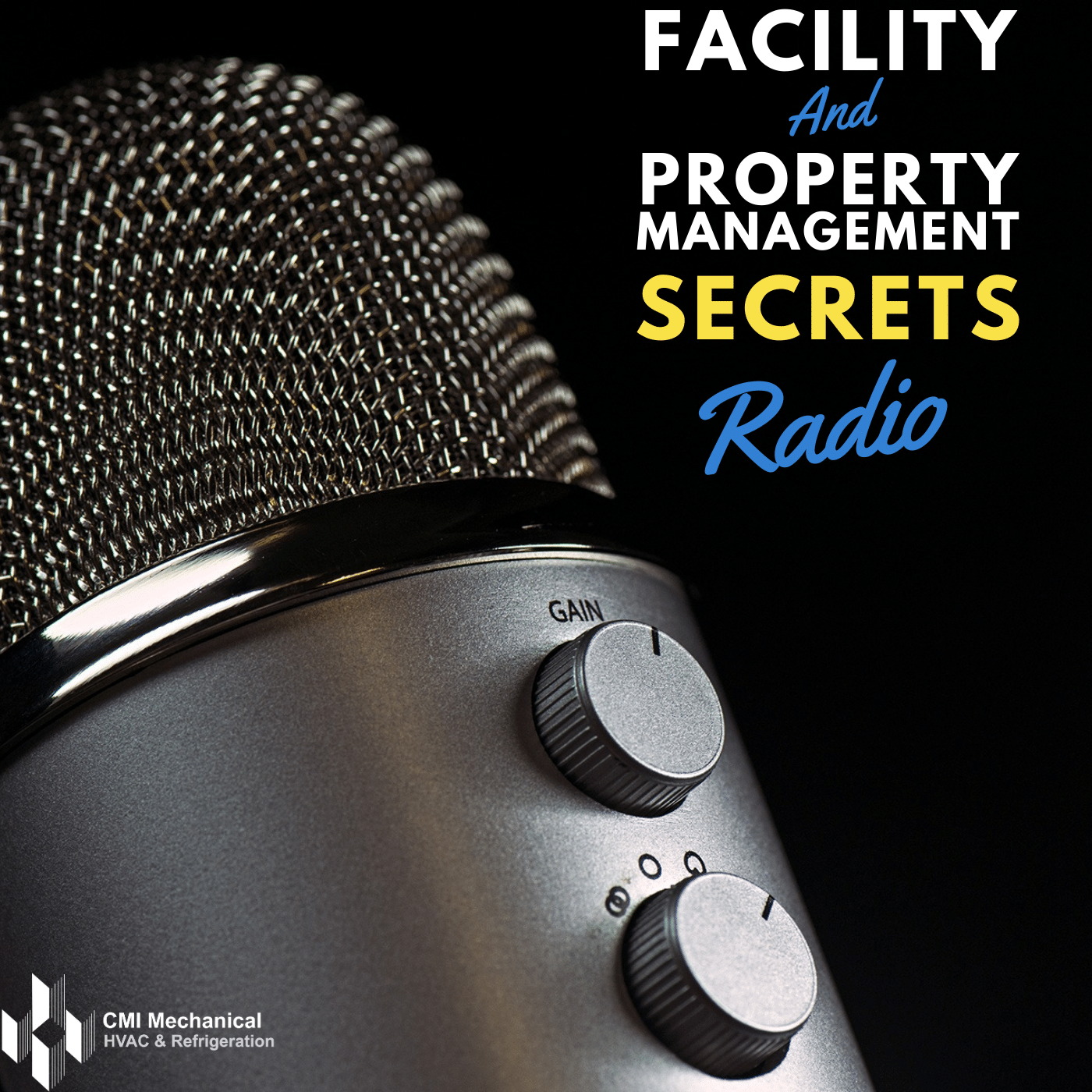